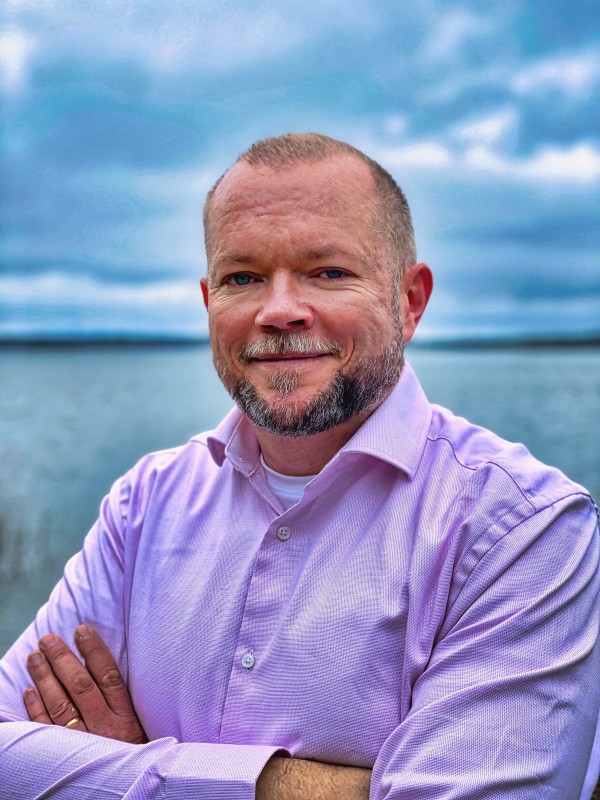 Per Axbom is the Swedish communication theorist born in Liberia and brought up in Saudia Arabia and Tanzania. His international background, early 1980s interest in computing and passion for responsible innovation has fostered a deep concern for human wellbeing and equity in the digital space. An early internet adopter, blogger, podcaster and founder of a digital design firm he considers himself an active witness to the tech industry’s ongoing experiments with human attention, autonomy and health.

Digital enablement, smart computing, AI and virtual realities are all praised for the problems they solve, while the problems they create are kept from view. Organisations are less willing to acknowledge any of their injurious contributions, instead choosing to argue that their intent is always benevolent. Harm is especially evident for the already vulnerable, overlooked, underserved and disenfranchised. Denial and avoidance will only exacerbate negative impact and Per is determined to raise general awareness and promote more balanced and honest conversations about possible, plausible and preferable human futures.

Recognizing his pursuit as just one leg of broad, long-term effort, Per Axbom refers to himself as a digital ethicist-in-progress. He strives to uncover damage and abuse, and spark informed conversation about the best paths forward for the technologies influencing our behavior and making choices on our behalf.